What to Do When There’s No Money for a Funeral? 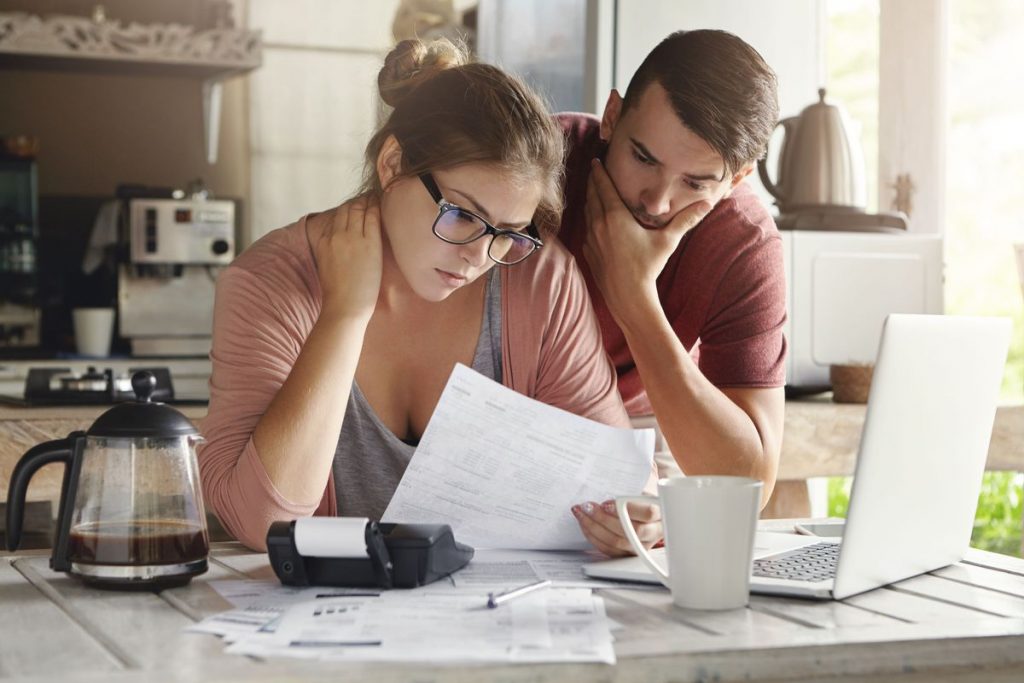 If you’ve been struggling with money your entire life, and you’re advanced in years or gravely ill, death must seem like a cosmic prank. Who wants to consider that after a lifetime of scrounging, you (or your loved ones) can’t afford to pay your final bill?

It’s a serious problem that seems to have grown worse over the years and one that spiked during the recession. There is no organization that tracks unclaimed bodies, but coroners throughout the country, in local news stories, have reported that the numbers are climbing. In 2011, Oregon cremated 30 percent more unclaimed corpses than the year before. In 2012, in Myrtle Beach, S.C., the coroner asked the county to create a special cemetery for unclaimed bodies due to a lack of dignified space to put the remains.

So what does one do if there is no money for a funeral? After all, death, like taxes, is a sure thing, and if you have a great aunt drawing her last breath, you can’t very well ask her to hang around for a few months while you raise funds for a proper send-off. According to the National Funeral Directors Association, in 2012, the average cost for an adult funeral was $7,775, which doesn’t include cemetery costs.

If you lack the funding for a funeral, here’s what some experts say your options are.

If there’s time, prepay the funeral expenses. This isn’t an option if death occurs unexpectedly, but if you know the inevitable is coming, prepaying can help you find more time to gather the money, and get the financial stress out of the way now.

After all, “planning a funeral is not something you want to do at the spur of the moment, in your height of grief,” says Lacy Robinson, senior professional development trainer at Aurora Casket Company, based out of Aurora, Ind., and one of the nation’s largest casket manufacturers.

Consumers can usually pay in installments or all at once, but they ideally want to time it a year or two before a death rather than, say, 10 years. Despite the many honest and ethical funeral homes, there are cases where people have been billed for expenses after the funeral. Costs also rise, and not all prepayment plans keep prices locked in. Funeral homes can be bought by a company that won’t honor prepaid commitments.

Also, prepaying can be advantageous for low-income individuals facing late-life health issues by reducing their assets and allowing them to become eligible for Medicare.

When her mother’s health problems landed her in a nursing home last summer, Sandra Beckwith, 58, a freelance writer and author in Fairport, N.Y., prepaid the funeral with her mother’s income. “If I hadn’t done that, I would have had to pass the hat among siblings when the time came to pay,” Beckwith says, “and we didn’t want to do that if we didn’t have to.”

Beckwith, whose 84-year-old mother is still fortunately among the living, prepaid $8,000 to the funeral home, most of which came from her mother’s meager assets, as well as $1,500 that Medicaid kicked in. Medicaid will allow as much as $1,500 (approximately; amount varies state to state) to be counted toward a funeral instead of as assets.

For a funeral, $1,500 “is not nearly enough,” says Beckwith. But it’s better than what Social Security offers. A surviving spouse or child who is eligible for benefits receives $255 to go toward burial costs.

Have a budget, no-frills funeral. Many of your costs can drop with a little forethought. That can be hard if you’re in the throes of grief, but you should try to remember:

If you’re cremating, the service could be held in a place other than a funeral home to bring costs down, says Barbara Newman Mannix, president of A Dignified Life, which specializes in planning end-of-the-life issues, like estate planning and enrolling in a nursing home, for people in New York City and surrounding areas. “You could have the service at a park, a church, or another no- or low-cost venue, so you don’t have to pay for a service or funeral venue,” says Mannix.